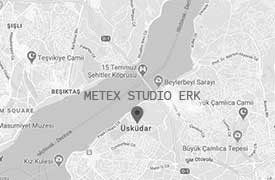 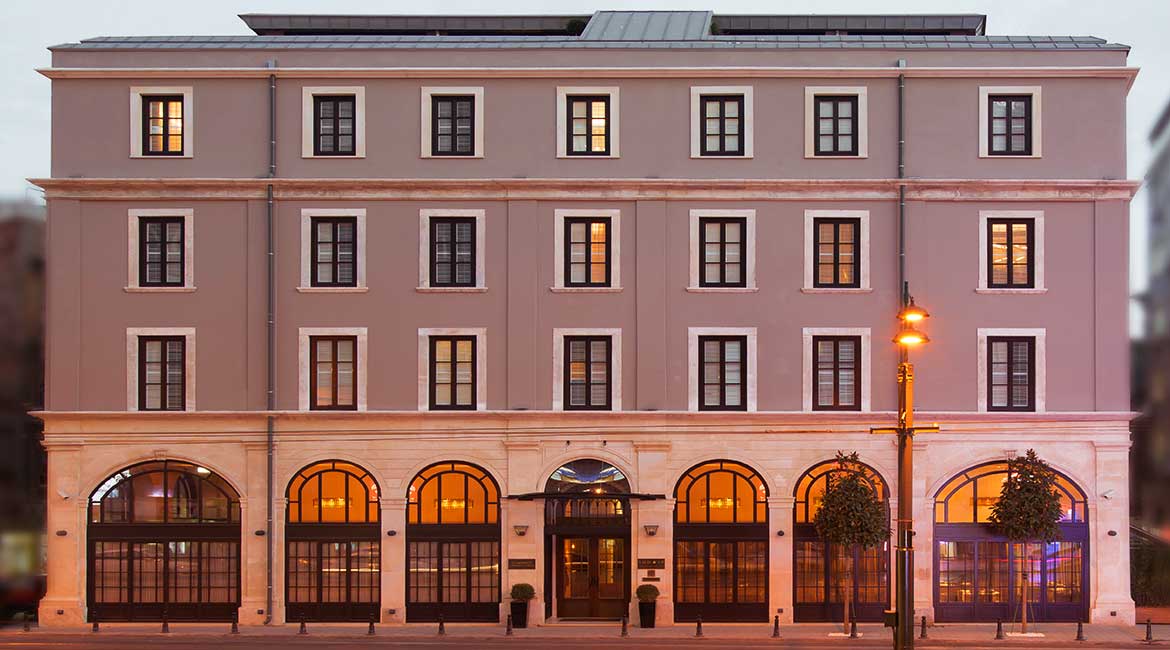 Designing The Future With Awareness Of The Past

Metex Design Group has undertaken the interior design project of Büyük Balıklı Han, survived from the 19th century until today with preserved details belonging to its original structure, within the scope of its transformation project into a boutique hotel.

Located on Kemeraltı Avenue in Karaköy and surrounded by the view of the Historical Peninsula and Galata Tower, Büyük Balıklı Han was built by Architect Aristidi Razi in 1875 and has been used as a trade center in that period. Having been shaped with the Western architectural style of the period although containing similar details to Ottoman inns in its interior design, drawing attention with the neoclassical style on the facade in particular, the four-story, rectangular planned inn started to be renewed in 2014. Metex Design Group has strengthened the relationship between the building’s past and present by preserving its arched porticos on the street, transforming them into a part of its modern and simple design style in its interior, and by using materials and colours referring to the past of the building. With its design plan of a ground plot of 950 m2 in total with 7 storeys and 71 rooms including a basement, a ground floor, a mezzanine, 3 standard storeys and a roof, the historical inn has been finalized with details which will render the experience of a stay unique. 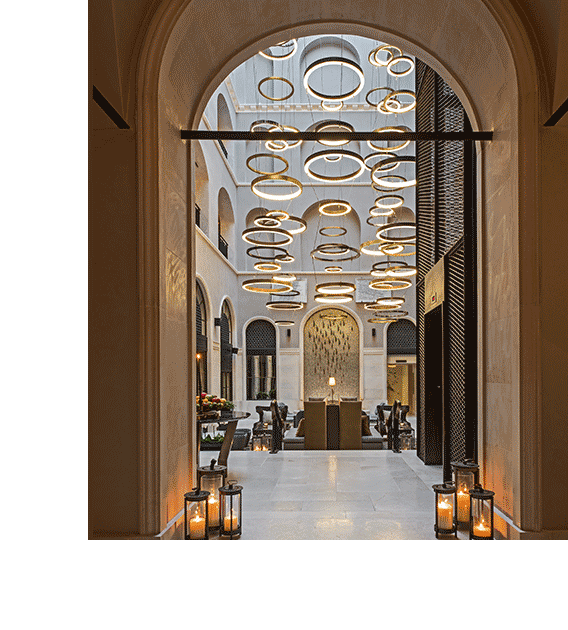